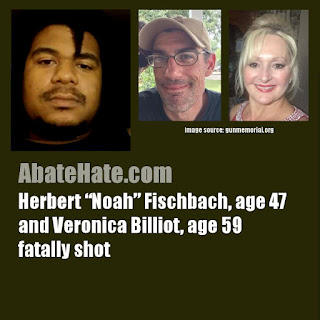 Also fatally shot was 27-year-old Joshua Jamal Williams. Williams reported shot Fischbach after the victim instructed him to unload his gun. Williams was at a gun store and shooting range where Fischbach worked when the incident occurred.

Reports say Williams first fired a warning shot into the store's ceiling before shooting Fischbach. Other patrons at the site returned fire killing Williams. Billiot was killed in the crossfire. 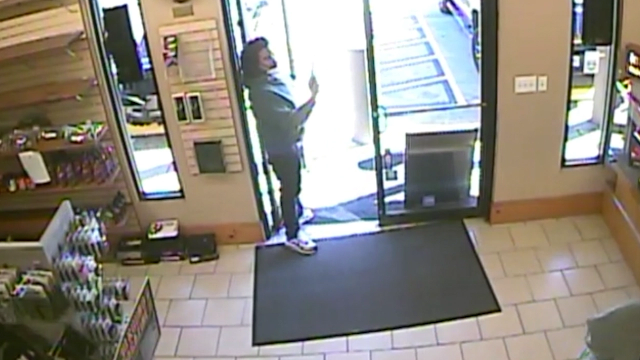 The 27-year-old New Orleans man who opened fire inside a Louisiana gun store Saturday afternoon before being shot dead has been pictured.

Three people including alleged shooter Joshua Jamal Williams were killed after he walked into Jefferson Gun Outlet – a store and indoor shooting range - in Metairie with his brother at around 3pm, carrying a pistol with an extended magazine unholstered.

When staff approached him to ask him to unload his weapon, Williams fired off a warning shot and then fatally shot 47-year-old store clerk Noah Fischbach, police sources told NOLA.com.

Several armed patrons inside the gun outlet then began exchanging gunfire with Williams.

[PICTURED: Man, 27, who shot dead New Orleans gun store clerk, 47, when he was asked to unload his weapon – before being killed by customers in gunfight that left woman dead, By Luke Kenton, Dailymail.com, February 21, 2021]