Iva and Lewis "Payton" Travis, 54 and 55, found dead in Louisiana 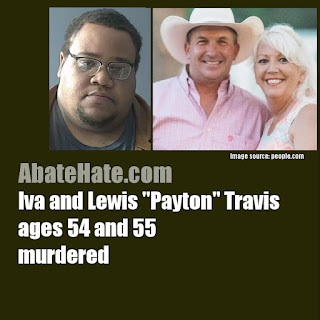 34-year-old Kevin Buckley was taken into custody and confessed to killing the couple. The cause of death was not reported.

Reports say the suspect lived with the victims and worked with Lewis many years.

Buckley then allegedly confessed to killing the couple and revealed to detectives the location of their bodies.

Authorities believe a disagreement between Buckley and the couple led to the killings. The 34-year-old was taken into custody and charged with two counts of first-degree murder.

It is unclear how the couple died. The investigation remains ongoing.